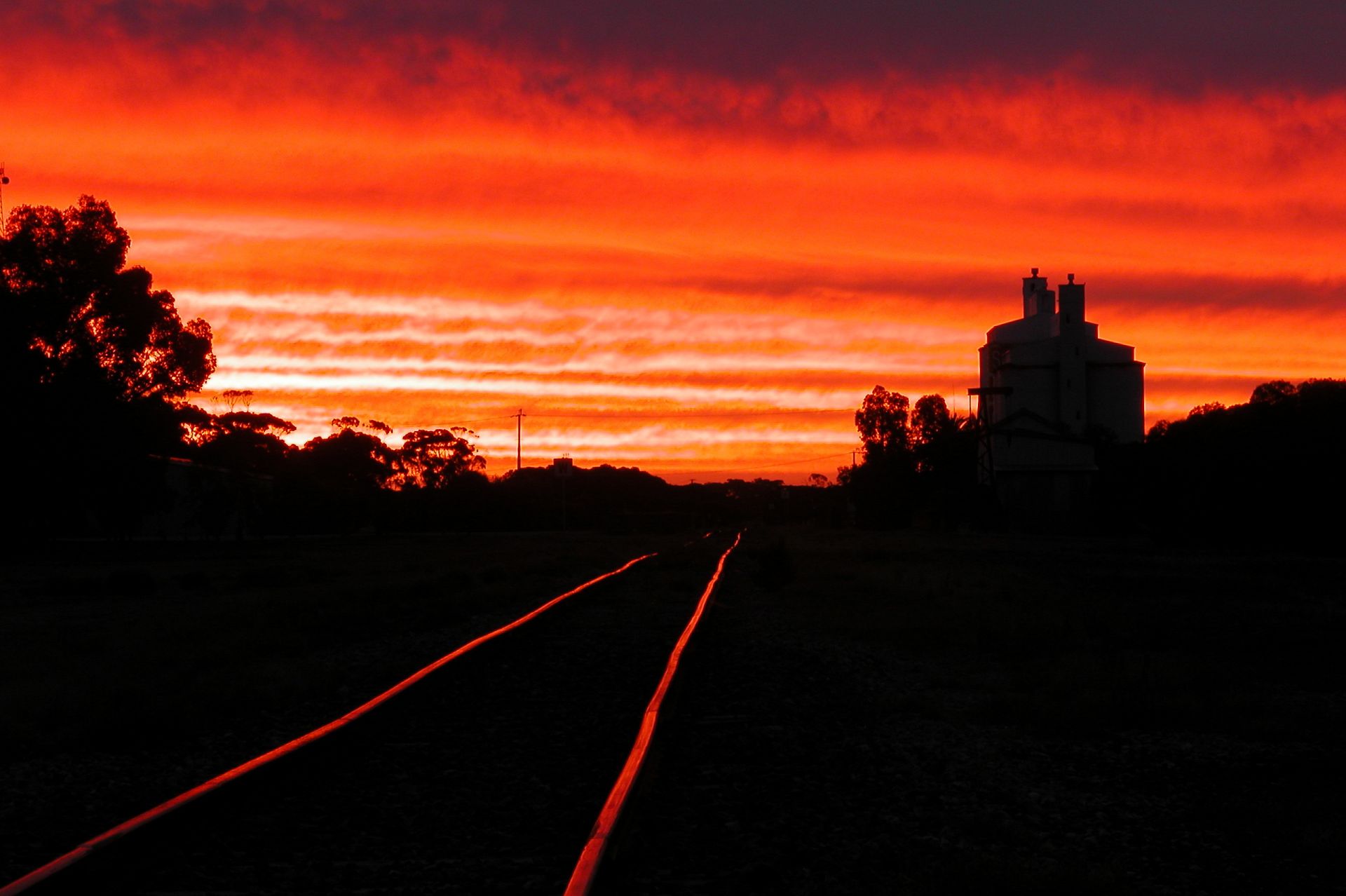 Southern Mallee District Council is using technology to comply with social distancing rules and implement new legislation allowances due to the major emergency declaration made in South Australia on the 22 March 2020.

On Wednesday 29 July 2020 Council will hold a Special Meeting of Council.

The Mayor, councillors and senior staff will be meeting in the Council chambers, Day Street, Pinnaroo and the meeting will be live streamed on Council’s YouTube channel with the link able to be accessed via the following link to YouTube:

The live stream will not appear on the Council's YouTube page until streaming actually commences, at 6:30 pm.

Council will continue to use this option for upcoming meetings which will be listed on our website and available for the public to view.

Deputations (speaking at a Council meeting)

A deputation may be made by a person or group who wish to appear personally before a Council or Council Committee meeting in order to speak on a particular matter.

Each deputation is allocated a five minute time limit in which to address the meeting. Elected Members are invited to ask questions after each deputation.

A person wishing to appear as a deputation must complete deputation request form.

Requests can be emailed to the Chief Executive Officer,  council@southernmallee.sa.gov.au, dropped off at Council’s Customer Service Lameroo and Pinnaroo or posted to:

The request must be received at least 24 hours prior to the Council or Committee meeting at which you wish to be heard. Any request for a deputation received after this time will be treated as a request to appear at the next meeting.

Upon the receipt of a deputation request, the following process will be followed:

If refused, the Presiding Member will report the decision to the next meeting of the Council or Committee.