Thank you for all working hard to keep our community safe. 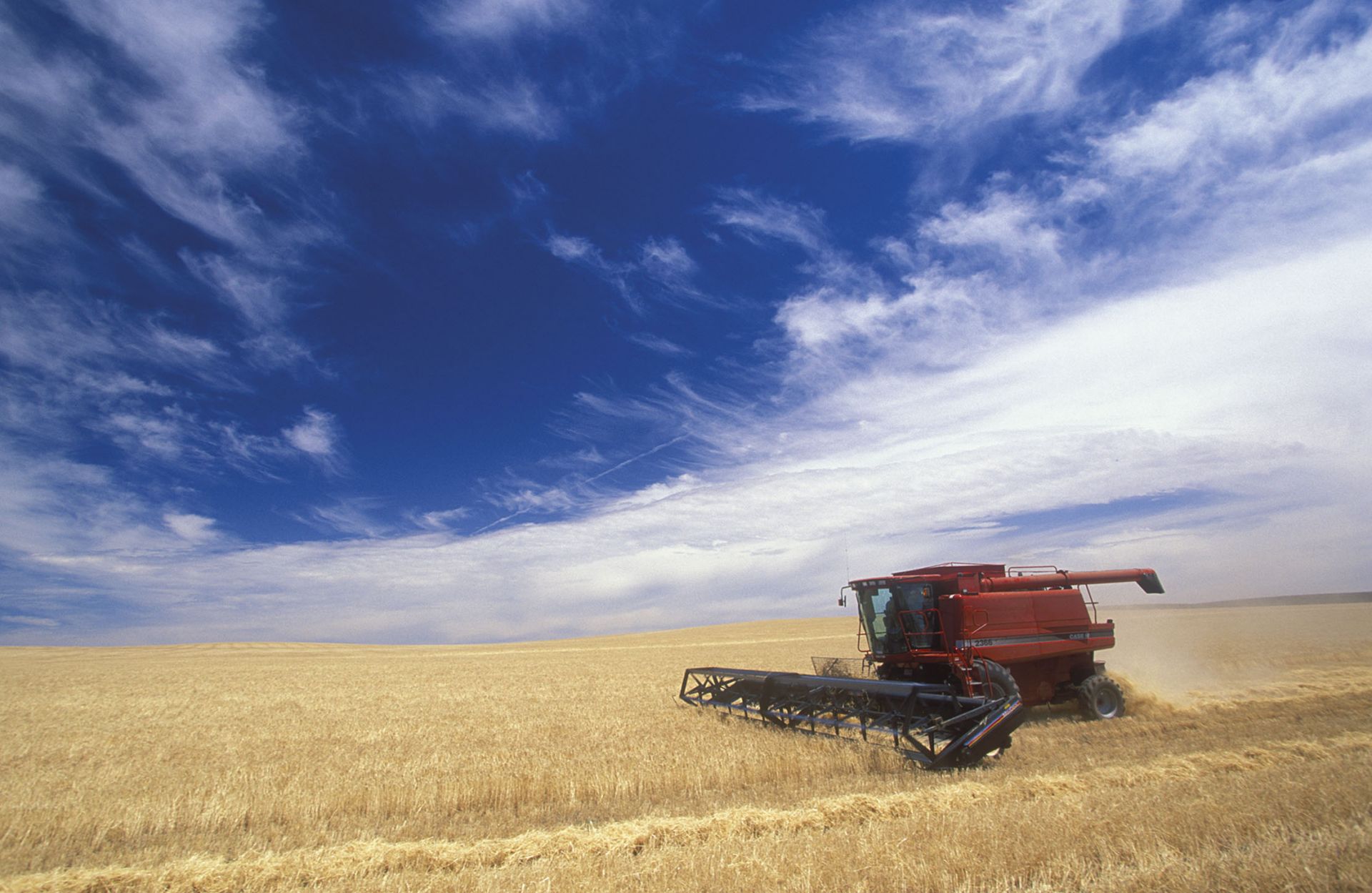 About The Southern Mallee

The district was first farmed in the late part of the 1800's. However, it was not until 1906, that viable farming activities came into existence due to the introduction of rail services and pioneering families moving into the district and permanently settling.
Settlement of the Lameroo and Pinnaroo Districts began in earnest in 1904, after the Pinnaroo Railway Act had been passed by the South Australian Parliament in October 1903. Land had been sold for wheat-farming around Pinnaroo in 1895 and around Lameroo in 1897, but most of those who purchased land abandoned it because it was impossible to cart wheat to market across nearly a hundred kilometres of sandy country to the nearest railway at Tailem Bend. Apart from those areas in close proximity to the Murray River and its river steamers, this was the first land offered for wheat-farming in the Murray Mallee Region, and it was isolated by vast tracts of unoccupied scrub in all directions.
The railway was completed in June 1906 and formally opened on 8 September 1906. Between 1904 and 1907 vast areas of land were taken up. The wheat crops produced exceeded the expectations of the District's staunchest advocates.

The land along the railway, settled between 1905 and 1907, is light loamy country with some sandhills. Originally it was used almost exclusively for wheat; but sheep were introduced in the 1920s, and between 1935 and 1950 there was a massive swing from wheat to barley. Since that time, land both north and south of the original settled area has been opened up.
Going north from the original settlement, the soil becomes sandier, and development was slow until big machinery able to clear scrub quickly become available. Much of the land around the Peebinga railway, was not brought into full production until the era of mechanised farming after the second World War.
Settlement from 1905 to 1907 went as far south as the land was suitable for developed pasture, but clearing scrub to sow pasture was uneconomical when the only motive power for clearing was a horse team. This land had to wait until tractors were available to roll down the scrub. Clearing began after the Second World War and went ahead with the coming of the big crawler tractors and anchor chains in the 1950s. Large areas of previously unoccupied country now carry up to a sheep to the acre (0-4 hectare) on sown pasture. Development continued until the early 1980s.
New land has been brought into production almost constantly throughout the Council's history. As new land is developed and new homesteads and independent properties are established, new roads are required. Providing new roads and upgrading existing roads to meet the standards required for modern motor vehicles and school buses has been a constant task for the Council. Almost no limestone occurs naturally in the Council District, and so the stone for roadmaking has to be carted long distances, greatly increasing costs.

The town of Lameroo grew rapidly in the post-war period. Part of the growth was the result of District expansion. The growth of Lameroo can also be attributed to the decline of the small towns which had grown up around the railway sidings, both along the Pinnaroo line and the Peebinga line (opened in 1914) about 16 kilometres north. A considerable area of farming land on the outskirts of the town has been subdivided for housing. Today, Lameroo has a population of 550 and sporting facilities, a hospital, and aged person's hostel, and so on, have been developed to service a very large area.
Pinnaroo township is located on the site of one of the original pastoral leases. It began to develop in earnest in the 1900s, as the coming of the railway attracted more and more settlers to the area. The first shop was opened in 1905, and the first bank, hotel and school were all established in the following year. Today Pinnaroo is a town with some 620 residents who enjoy up-to-date facilities for shopping, sports and health welfare.
Construction of the first Common Effluent Drainage Scheme to be installed in a South Australian country town was begun in the township of Pinnaroo in 1964. During the following years portions of the town were gradually linked up to the system, to the point where in 1985, approximately 90 per cent of the residential area was connected or could be connected to the scheme.
During the 1960s the Council was heavily involved in the construction of the Pinnaroo-Bordertown Road and the Pinnaroo-Loxton Road, which provide a thoroughfare for traffic between the Riverland and the south east of South Australia.
It was also during this period that the Council and the Pinnaroo Chamber of Commerce created the caravan park and the Pinnaroo Animal Park and Bird Aviary.
Parilla township was proclaimed in 1907, and like Pinnaroo owed its initial growth to the construction of the railway. Between 1907 and 1912 the town developed rapidly, with the construction of general stores, a public hall, a school, a church and other buildings. Now, with a population of 45, Parilla is a mixture of the old age and the new, its modern residential buildings providing a contrast to the many reminders of the past.
Geranium, is the location of the area school that serves the western part of the Council area and much of the Coorong Council further west. Bulk handling facilities keep its railway siding active. Today Geranium is a town with 60 residents, and has hall, two churches, a store, a garage, extensive sporting facilities and the only other bowling green in the area make it an important local centre, and an attractive township for farmers to retire to. In an era of centralisation to big towns, Geranium's future as a small centre seems assured.